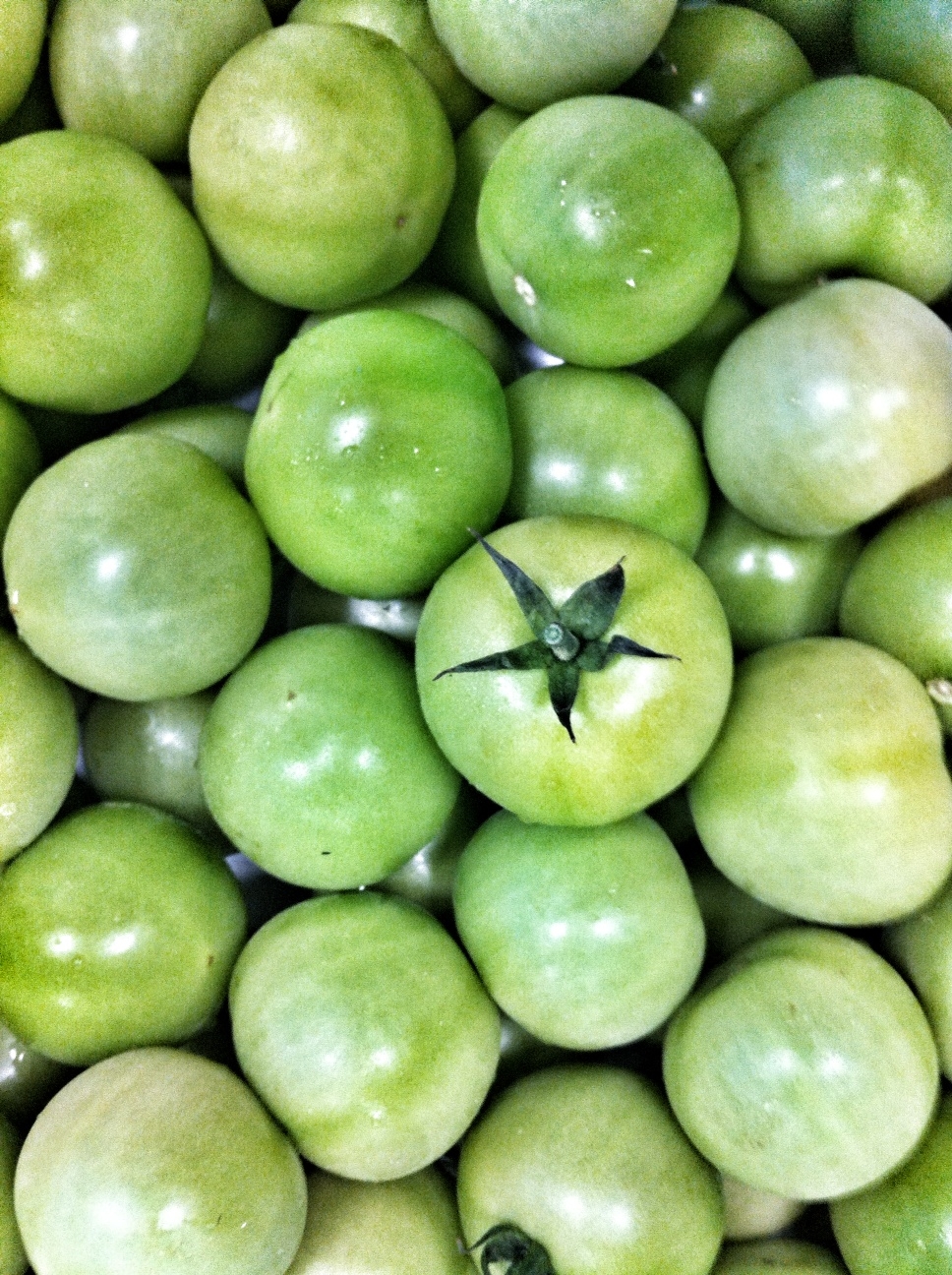 Wash the tomatoes, remove the stem and flower and cut the tomatoes into 1/4.
Put the ingredients for pickling brine in a pot, cut the oranges into ¼ and put up in the put, bring to the boil
When the brine boils, put the tomatoes into the pot and bring it all to the boil again.
When tomatoes and brine boils, remove the pot from the heat.
Pour tomato and brine onto jars, close the jars and put them in the fridge
Let the tomatoes rest in the fridge 1 week before use, can be keept 6 months unopened in the refrigerator.
Eat  the pickled tomatoes as an accompaniment to cold meat, cold cuts or in salads.
Can be eaten for almost everything, which just lacks a little sour.
This recipe is also great for root vegetables and pumpkin.